Here is a short story about one of the most amazing weekends in our lives and how we managed to win StartupWeekend 2012 in Bratislava with InstFeedback...


Friday 7pm, the pitching session began. 36 people decided to try their luck. Each had one minute to sell their idea and make sure it will survive the evening to fight for the top prize. Only 14 best would make it through to the next day.

I was strangely nervous. Seeing the number of pitches, me and my friend Ras decided that I would go last. Not that someone forced us, but our pitch would be most effective if everyone had already presented.

Our idea was simple, we wanted to help people get instant feedback after their presentations. When I got on stage, 35 speakers were just wondering in their minds: How did I do? Did people like my idea? Was there something I could have done better? Only by going last I would be able to leverage all these fresh emotions.

The plan worked. People liked our idea and we received most votes in the dot voting round. But more importantly, we were able to attract a third member to our team. Peter is not just an excellent programmer, but also a great guy with the right attitude. We had just laid down the foundation for our victory...

Honestly, we didn’t do much on Friday. All of us still had some obligations at home, so we just had a 1-hour planning session and then headed home to get some rest. We knew we had crazy two days in front of us. But we also had a clear plan before we went home. 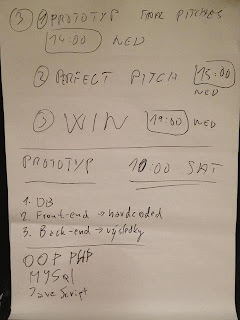 We met on Saturday 7am, full of expectations and energy. We were the first team to arrive and the venue halls were completely silent. We knew we couldn’t waste any time if we wanted to have the rough prototype ready for the morning presentations. We decided to build it really simple: 1. QR code, 2. feedback form and 3. results page. Ras and Peter started coding right away and I spent the first hour creating detailed plan of all necessary steps we needed to take.

At 10am, we had our MVP ready. It didn’t look too fancy, but it seemed to work and we couldn’t wait to test it live. Mark Tuttle and Can Ertugrul, the first presenters, were awesome and immediately agreed to help us test our little baby.

Well, maybe Mark regretted it after a while as his USB died when we were helping him to set it up, but he took it well and before 10am we had successfully inserted the feedback QR codes at the end of both of their presentations.

Now came the interesting part... Excitement mingled in us with feeling of anxiety. Would it work? We wondered...

At 10am the presentations started. Both Mark and Can are great presenters with the ability to capture their audience imagination. As they finished their presentations and asked people to give them instant feedback, most people took out their phones and tried to scan the QR code.

Well, it really didn’t work from too far or from sharp angles... And yes, the wifi still didn’t work as well. But nevertheless, we were able to get over 20 feedbacks for both Mark and Can and learn precious lessons in the process. 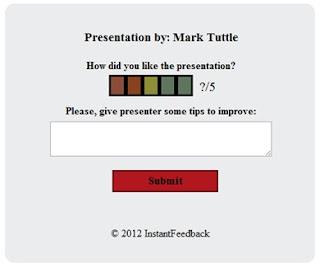 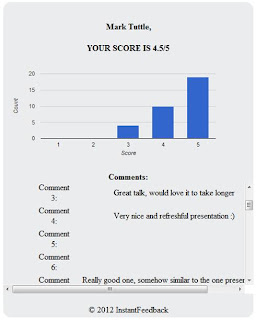 
Right after the presentations finished, we went back to work. We knew we would have to work late to transform our MVP into some reasonable alpha version by Sunday morning, when we wanted to test it again. This time with the organizers themselves. We wanted to help them collect instant feedback about the first day of the event.

During the whole day, Ras and Peter were working like crazy. Mentors kept coming in, giving us useful feedback and tips.

By Sunday 3am, only little was remaining for our alpha version to be ready. But we just couldn’t go on if we wanted to survive the next day. We decided to call it a day and meet again in the morning 8am sharp.

The second day everything was happening way too fast. Final pitches were getting closer and there were still plenty of things we had to do. Ras and Peter quickly got back to coding while I went to post the QR codes for the first day of the StartupWeekend. 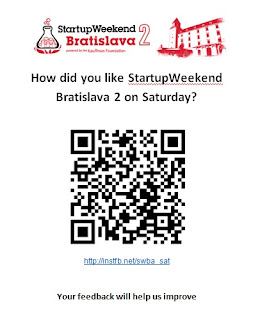 We also wanted to test our Beta with the other teams during the final pitches. Some really loved the idea of getting useful feedback from the audience right after they finish, but not all of them were keen on “promoting” their competition during their own pitches. :o)

I remember looking at my watch at around 2pm and thinking with just a bit of panic that it was time to start working on the final pitch. Everything else lost its importance and for the next 2 hours I focused 100% on our pitch. Guys were meanwhile finishing the Beta version and it looked better and better almost every minute. 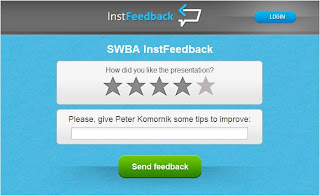 As 5pm arrived, we were ready. Well, ready really meant that there were no gaping holes in our pitch and Beta version. When the final pitches started, I’m a little ashamed to admit that I was not able to follow most of it as I was still going through my speech in my mind. Then came the last pitch before break and it was my turn to come up to the stage.

I almost forgot my third line, but then it got better and I managed to get the audience applauding and then laughing heavily as a result of our little joke at the end. As I finished the pitch, we showed them a QR code to get instant feedback and then instead of the real results, showed them perfect fake results first. Luckily the real results were not much worse. ;o) 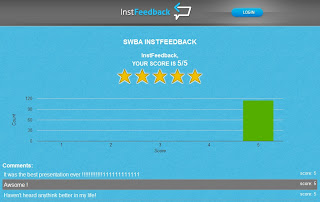 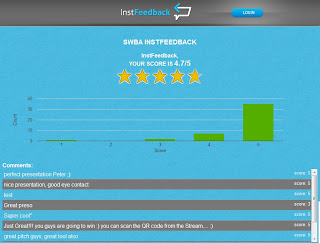 After that I could finally concentrate on the other pitches and I was wowed by the quality of most of them. Many people came to us during the break saying that we would surely win, but we were not so sure as we saw the great job the other teams had done.

Blame it on the Fish was definitely the most hilarious, shooting joke after joke, while still presenting interesting business case.

We were really humbled by the amazing execution of guys from TimeZoner who were able to prepare web app, iOS app, Android app as well as plugins for each major browser over the weekend.

Then the final pitches were over and judges went to a private room to select the winners. We were strangely calm during the waiting. We knew we had done everything in our power and we were really happy and proud of what we had achieved over the weekend. Now there was nothing else we could do except to wait.

Meanwhile, the audience voted for their favorite startup. It was really close, but we managed to beat Blame it on the Fish for the prize.

Then came the judges. After Blame it on the Fish and TimeZoner won the third and second prizes, we couldn’t wait the hear the final name.. It was a wonderful feeling to hear our name Instant Feedback aloud from the judges...

It was really a wild ride. We hadn’t slept much over the weekend, but we were bursting with energy. And anticipation... We knew we wanted to continue with this project. And we knew the StartupWeekend was only the first step of a long journey.

We are a great team and if we want to succeed, we will have to keep doing all the things we did right during the weekend. Clear vision, ambitious goals, continuous learning, 100% focus and perfect execution.

It was the best weekend in our lives...

PS: And of course, don't forget to leave us your feedback about how you liked our story ;o) 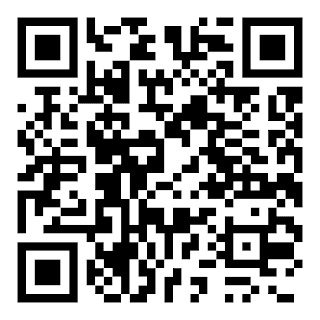